You are here: Home / Save & Invest / The Most Popular Budget And Why It Sucks
131shares 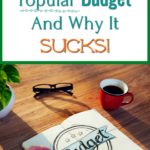 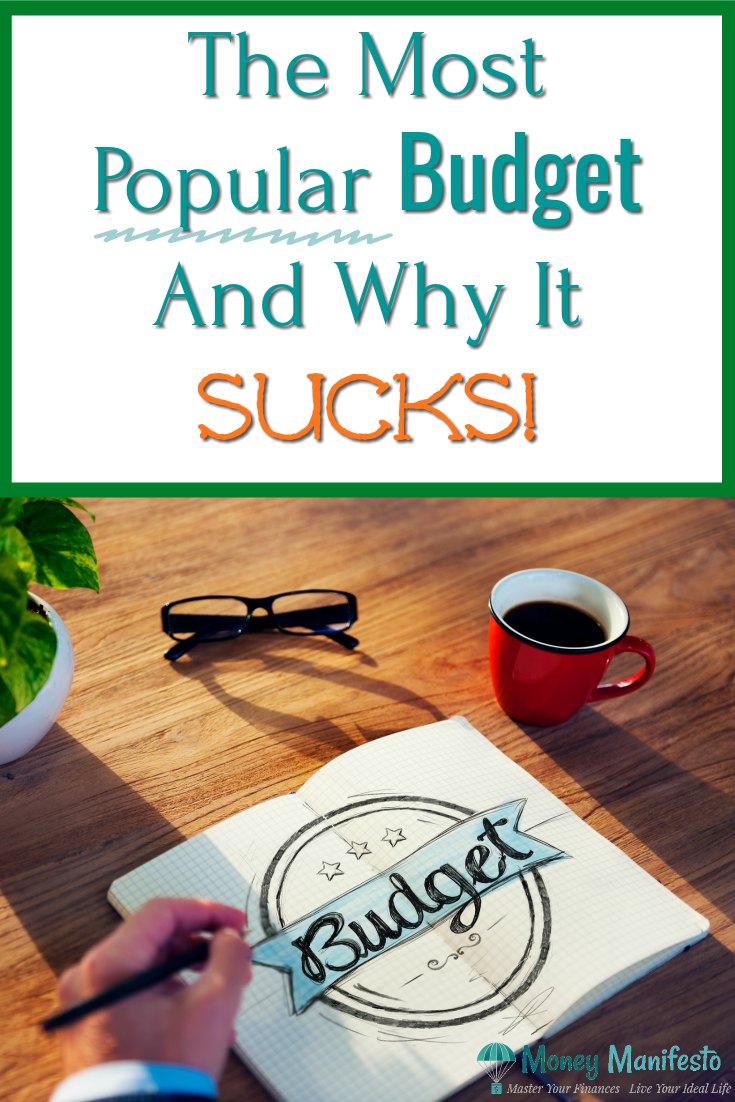 There is one budget that is the most popular of all.

I won’t name what it is quite yet because I want to see if you can guess what it is.

It is the worst budget of all yet it is the most popular, at least here in America.

So let’s get to why it sucks.

You need a new car tire because you just got a flat, but this budget won’t have this unexpected expense built in. Instead, you’re going to be scrambling for money or might have to do something worse, such as incurring debt.

These expenses are predictable because emergencies will always hit when you are least prepared. On top of that, a flat tire isn’t a true emergency. After all, you knew you’d need new tires eventually, but those weren’t accounted for in this budget either.

What would happen with a real emergency? What if you lost your job but you don’t have an emergency fund to use? You’d be in for some major pain. In fact, it sounds like you’re going to be dealing with the next problem of this budget.

Related: The Best Place To Buy Tires And Get Deals Isn’t Where You Think

Your Debt Will Continue Increasing Unless You Change

These mini emergencies and non-emergencies will keep popping up. Chances are you’re going to go into debt to pay for them.

You’ll start paying off the debt, then another emergency will pop up. You’ll have to add more to that debt and the vicious cycle will continue. You won’t get anywhere unless you change.

Then there are those times where you feel like you’ve been working really hard. You feel you deserve something even though the money isn’t there.

You reason it’s okay to make the purchase because you’ll be getting paid soon. You’ll just put it on the credit card until the next influx of money.

You’ll be walking a dangerous path, my friend. Don’t go down it. Chances are, if you’re on this budget, you will go down that path.

Another strike against the most popular budget.

You Never Save Any Money

If you’re on this budget you probably won’t be saving any money. See, this budget doesn’t worry about saving because you’ll be able to do that later in life.

On top of that, you’re still too busy dealing with the little emergencies that pop up. There isn’t any way you could see yourself saving.

Why? There are more important things to do today. You feel you have to enjoy life because you only live once.

Your Present Is Brighter Than Your Future

Your present is much bright than your future if you use this budget because you’re spending almost all of your money and more making your present brighter.

The problem is that your future gets dimmer with every extra dollar you spend making your present brighter.

You spend your future dollars to make yourself feel better today. Unfortunately, that makes tomorrow feel a bit worse.

To counteract the negative effect on your future, you then spend even more of your future money and you become doomed with a massive debt load you can’t pay back.

This is the grim future many Americans face today because they use the most popular budget.

What Is This Mystery Most Popular Budget?

Hopefully, you have guessed by now that I’m talking about the paycheck to paycheck budget. Some will argue it isn’t even a budget, but it really is.

People plan what bills come out of each paycheck each month so that they can successfully make it to the next month and the next set of paychecks without running out of money.

The problem with this budget is you’re stuck in an endless cycle. You will likely spend every penny and more waiting for your next paycheck.

Instead, you must escape the paycheck to paycheck budget. Come up with a real budget that allows you to save money and escape this vicious cycle. It’ll be tough in the beginning but you’ll see your future getting brighter with every dollar you save.

Soon these emergencies won’t have you hoping you’re next paycheck is only a couple days away. You’ll be able to pay for them out of your savings.

It is a wonderful feeling.