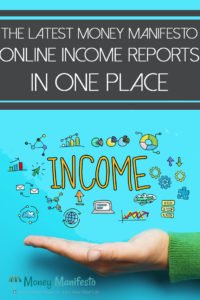 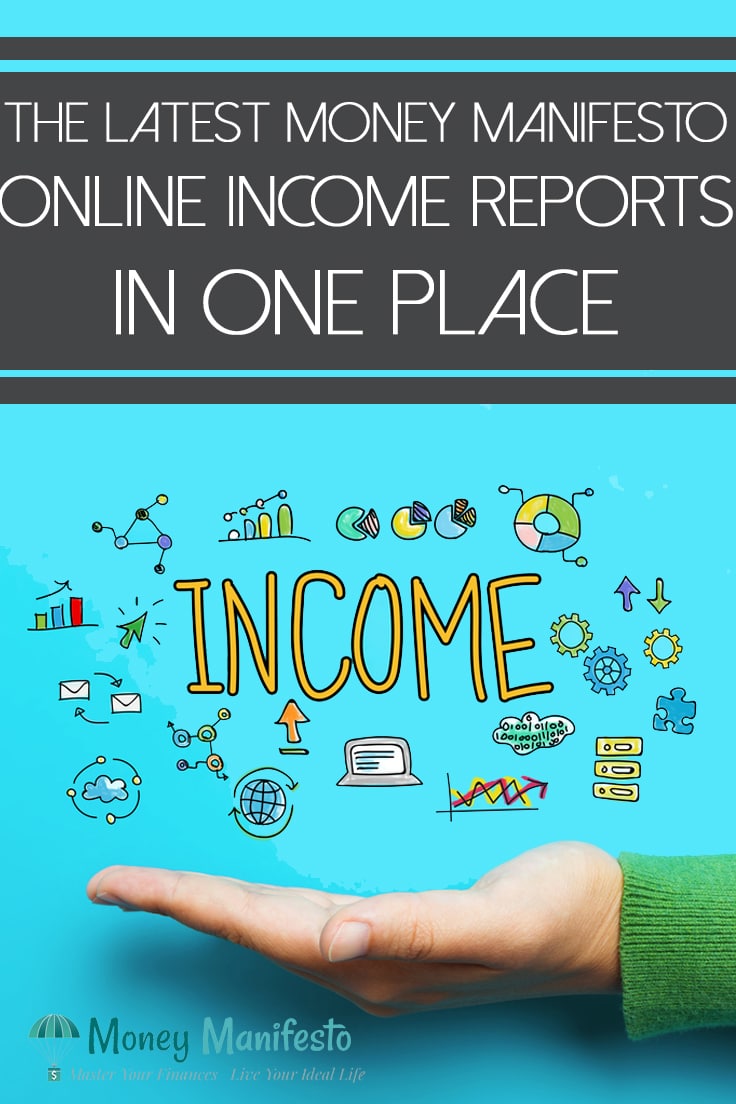 I started blogging in April 2012 to share my ideas about personal finance with the hopes of making a little extra money on the side.

At the time, I worked as an accountant for a manufacturing plant but in November 2015 I decided to leave my job and become a full time blogger.

As I remind everyone on every income report, I share my income to both keep myself accountable to my income goals and to be an inspiration to others that may be curious about making money online.

The Hours I Put Into My Business

Below is a list of all of my income reports from January 2016 to the most current report. Here are a few things to keep in mind as you look through the list.

First off, I have never spent 40 hours a week on my blogging adventures. Usually, I’d say I spend 20 hours or less per week on all income earning ventures due to various life choices we’ve made. Here are a few reasons why:

While it’s always nice to earn more income than you need, I’ve set minimum income goals based on the actual amount my family needed to maintain our lifestyle.

In every income report I try to share something I’ve learned from self-employment that month. Make sure to check out every lesson if you’re considering making the jump to self-employment to see what it’s really like.

Finally, not all of my income is made from this blog, but all of the income on my reports is made online. My main sources of income are advertising, affiliate income, freelance writing and branded content. You can read more about these types of income on each income report.

I’ll update this list with every new income report I publish, so make sure to pin or bookmark this post so you can check out my most recent income reports every month.

« Our Personal Financial Journey – From $80,000 Of Student Loan Debt To Business Owners
This Is How Credit Card Sign Up Bonuses Work »