How To Split Expenses with Roommates, Spouses and Family

Home / Spend Smarter / How To Split Expenses with Roommates, Spouses and Family 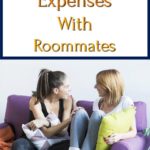 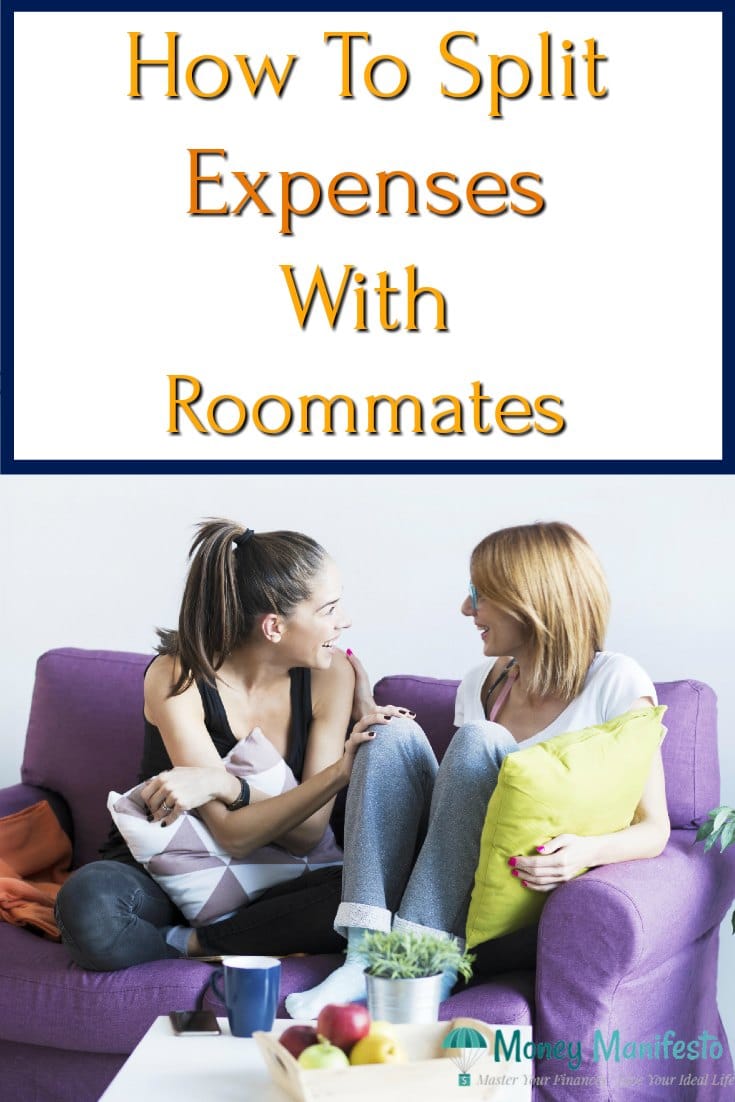 Splitting expenses is often a touchy topic when you’re living with a significant other, roommates or family.

If everyone doesn’t agree it can get pretty nasty fast.

There are a few ways to split expenses between yourself and those you live with but I’m going to highlight four of the most common ways today.

Splitting expenses really isn’t an issue if you’re living with your significant other, husband or wife and have combined finances.

However, a lot of people keep separate finances when they’re dating (as we did) and some continue this after they get married (we did not).

Want to know how my wife and I used to split our expenses when we were dating? Make sure you read through to the end of the post.

Splitting expenses equally is the easiest method to calculate because all you do is simply divide the expense by however many people will be paying for it. While it is easy to calculate, that doesn’t mean it is going to be a popular decision.

This method can work well for items that get equal use such as parking. It seems to work well for spouses or significant others living together because it is simple and doesn’t require a lot of thought.

It doesn’t always work as well for roommates or family living together though because the use of the item being paid for is not always used equally by everyone.

Split Expenses Based on Usage

Splitting expenses based on usage makes a lot of sense from a practical standpoint but it doesn’t always sit well with the people you share living space with. It can also be extremely difficult to calculate.

This method is great when you have roommates. I had two roommates in a three bedroom apartment once and we used this method often. The bedroom sizes in the apartment were not equal so it didn’t make sense to split the rent equally.

This didn’t work for food expenses because we couldn’t measure consumption accurately. Instead, we all bought our own groceries and asked if we wanted to use some of our roommate’s food.

We couldn’t split the electricity bill based on usage either but I think the only reason we didn’t do this because we couldn’t have individual meters on all of our outlets!

I’m joking… only to a point. One of my roommates probably would have liked splitting the electric bill based on usage.

Split Expenses Based on Income

Splitting expenses based on income seems to be popular among spouses and significant others.

Incomes can be very different in some relationships and some people feel it is fair to split expenses based on the ratio of income between the people living together.

Bills like rent, utilities, and groceries can all be easily split this way. Utility bills are even easier to split if you use budget billing to level out the monthly charges.

This might not make as much sense if you are splitting bills with roommates but could work if you’re living with multiple generations of family.

It could cause some arguments when it comes to expenses that are solely for one person. For instance, if a couple each owns their own cars and drove their car exclusively it might not make much sense to split that expense according to income.

If you use some common sense and only split expenses that are actually shared this might work out for your situation.

Contribute What You Can

The method of contributing what you can is normally what ends up happening when a family is forced to live together or a spouse or roommate loses a job.

This is rarely a planned method of splitting expenses and it requires a lot of effort by both parties. Normally this works best if you set some ground rules.

If a person is just contributing what they can, any spending that isn’t paid toward shared expenses can cause an argument.

If a person hasn’t contributed to rent but instead purchased a new piece of jewelry arguments could be right around the corner.

How We Split Our Expenses

We have split our expenses a few different ways over the years. We changed our methods based on what made the most sense for us at the time.

When we were dating and both in college I’d pay for our dates (for the most part) and we’d each pay for our own gas to visit each other since we went to different colleges. We split our expenses equally during this time period.

I then graduated from college and was working full time while my then girlfriend remained in college.

During this time I paid for most of the expenses and my girlfriend would pay for some smaller expenses because she was contributing what she could.

I’d often pay her for her gas money to come visit so it wouldn’t add to her student loans. During this time period, we used the contribute what you can method.

Before we were married, but when we were both in the same place and lived together we split our expenses equally. We didn’t make the same amount of money but we felt this is the best way to split the expenses at this time.

We had a very low total cost in regards to shared bills and could both handle the amount of expense without any financial difficulty at the time.

We kept our finances separate since we weren’t married. However, splitting expenses is no longer an issue because we got married and we now combine our finances!

Do you live with roommates, a significant other, or family? How do you split the expenses in your household? What works and what doesn’t?

Share as much detail as you feel comfortable doing so we can understand why different methods work for different people and different situations!

190 shares
← Previous
Have You Ever Had That Nagging Feeling You're Forgetting Something?
Next →
Your Credit Card Could Replace Your Broken Cell Phone For Free
Click here to cancel reply.

How do you split household expenses with a couple and single? The married couple only one works

How do you work out household expenses between a couple and a family of five? Three children ages 11, 9 & 6yrs. Three generations in one house. My husband and I are retired and my son works full time. Difficult because it's assumed that we split all bills equally. Not food but everything else. I don't want to be mean but would like another opinion on what is fair. Obviously they are our grandchildren and we have paid half of everything for the last five years but as the children get older we get poorer lol. Any advice or ideas would be really helpful. Its not a huge house. We have our bedroom, the girls have one, my grandson has his and my son and his wife have what was the dining room.

My husband and I live in a 700 sq ft @casita” ( which we paid to build) next to my daughter's 3,500 sq ft house (3 people there) we share utilities and property taxes. What would be a fair way to divide expenses? Please, advice. Thank you‼️

Things like this are always tough because there are so many factors involved. Honestly, there are only two people capable of paying for internet and electric and it sounds like you do most of the housework so I would think those should definitely be 50/50. The rent may be different because you and your daughter are using 2/3rds of the bedrooms I would guess. However, once the daughter moves out or starts working and living at home after school that would make it 1/3rd each or 1/2 and 1/2. That's just my two cents.

My 2 sisters are buying a house together! 1 Sister has a boyfriend who will be moving with them (they will share a room) + have an addition room for gym. My 2nd sister has 1 child (12 year old) and they will have 2 rooms. How should the mortgage be split? 3 ways or just split in 1/2 between my 2 sisters with the boyfriend paying my sister? If split 1/2 between sisters doesn't 1 sister benefit while the other doesn't but still has to share the house with him? Any advise or suggestions appreciated!

This is tricky, like most situations. Honestly, you can do it one of two ways. Personally, since they'll both get 2 bedrooms, they should split the cost in half. Yes, the boyfriend living there is another person, but so is the 12 year old. The other way to look at it is a per adult standpoint. Then the sister and boyfriend would pay 2/3rds of the cost. But is that fair since the sister and boyfriend have to live with the 12 year old, too? And what happens if they boyfriend and sister break up? Will the mom have to increase her share of the bills? Buying a house together can be a nightmare in these situations. If they can't both agree upon a fair way to split expenses now, I'd highly suggest not buying the house together.